Adam is a Level 3 engineering technician apprentice at Kyocera Unimerco Tooling Ltd and was one of two winners of the Rising Star (large organisation) award after being nominated by his employer.

In nominating Adam, the company said:

“The company made a decision to address its succession planning needs by starting an apprenticeship programme. Constraints dictated that this would start with one apprentice and therefore they had to be the right apprentice – Adam was the ‘right apprentice’.

“Despite having no engineering background, from initial application to interview he stood out as someone with the drive and determination to have a successful career, not just a job… and he stands out as a Rising Star as an employee who strives for excellence, not just a job well done.

“Through his own efforts of self-motivation and wanting to gain knowledge and improve and test himself, his role quickly evolved from performing general supervised tasks to more technically competent work.

“He has demonstrated skills and patience in their ability to follow instructions and maintain a high level of accuracy, integrated well with their new colleagues – gaining respect for how they apply themselves to the task and their willingness to listen and learn which will be important for ongoing progression in years to come.

“Adam has become a valued member of the team and has quickly developed confidence in his ability to not only work within a team environment but importantly becoming self-reliant making decisions independently.

“He has developed core skills enabling him to work in different parts of the department and add value to the business through the support he gives with his flexibility of moving from task to task to meet demand and furthering his knowledge along the way.

“His willingness to learn, through hard work and applied effort whilst accepting constructive criticism, has helped him to already establish himself as an essential and well-regarded member of the team.

“We are confident that our first apprentice will be an excellent role model for those who follow –Adam is a great employee and we feel very lucky to have found him. By nominating him for this award we can recognise the fantastic contribution he has made to the workplace.

Read what Adam has to say about his apprenticeship here 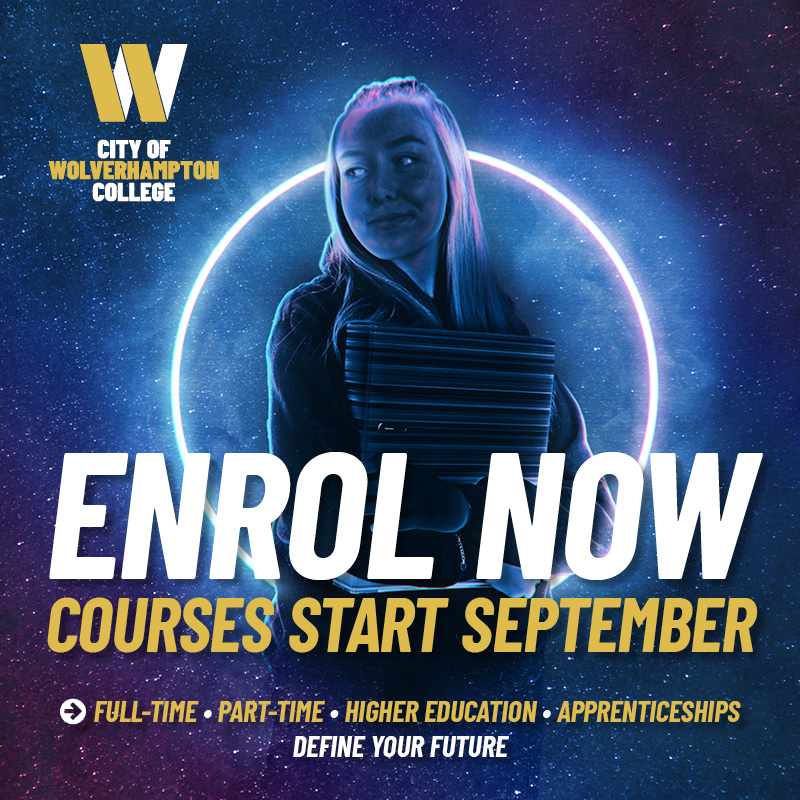