The next calculation is around bonuses and the mean and median paid to male and female staff. As you are aware, the bonus payments that we have made were for the recruitment of apprentices.

We also have to split the workforce into 4 quartiles based on pay and report how many males and females were in each quartile.

The gender pay documents area of this webpage contains the information that we have reported along with actions that we intend to take. 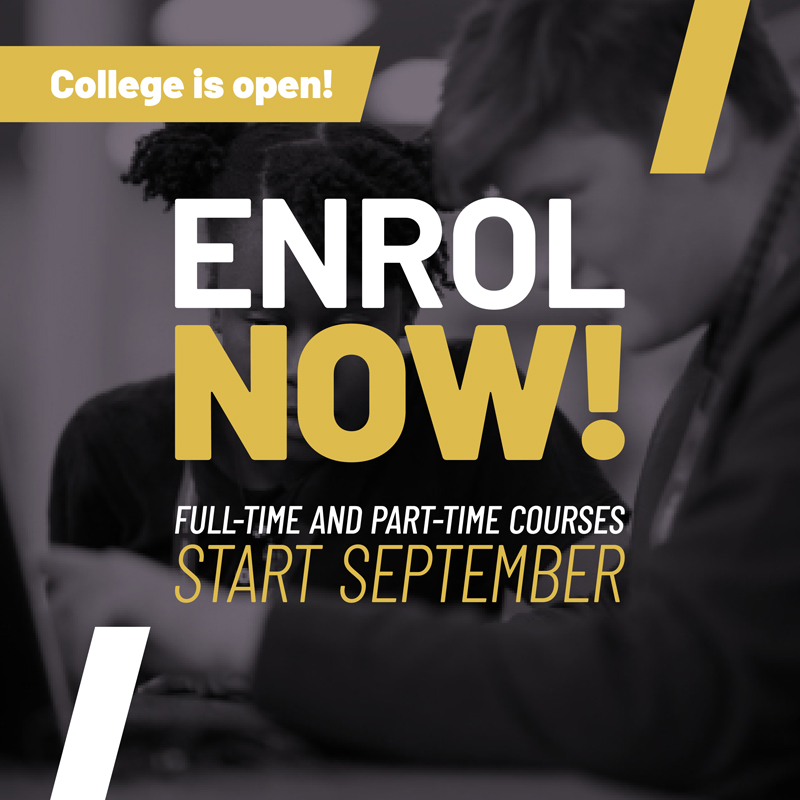