Whilst studying for a BA in English Literature at university, Shazad Hussain knew that he wanted to become a journalist so, after completing his degree, he enrolled for the journalism NCTJ Level 3 diploma at college.

Shazad, aged 26, said: “I knew that working in the journalism industry was my dream job as it would combine my two passions of reading and writing stories. But it became more than that and I wanted to write about interesting things happening in the community and give a voice to people such as South Asians and Muslims who are underrepresented in mainstream media – I saw the course as the perfect pathway to achieving that dream.

“I chose the college because, when I applied, it had won best further education provider of the NCTJ diploma for nine years in a row so I knew I would get a high level of journalism training

“But what made this course stand out compared to other journalism courses around the country was that it doesn’t specialise in a specific field of journalism; instead, it covers a wide range of areas to make students fully equipped to tackle any type of journalism.

“We studied media law, court reporting, shorthand, ethics, video journalism and public affairs, as well as having the opportunity to create our own portfolio of work of what we’re interested in writing about. Knowing that this course covers everything made my decision an easy one.

“Furthermore, when I was researching the course, I came across a lot of positive comments about the tutor and how much influence she’d had on other students’ journalism careers and that solidified my interest in coming here as I knew I would be in the best if hands and learning from one of the best in the business.

“Since completing the course two years ago, I’ve been very fortunate to pursue two different career paths in the media industry. My first job after gaining my qualification was as a trainee multimedia news reporter at BerkshireLive where straight away I was thrust into the action, but it  was made much easier as I’d been prepared for the fast-paced environment during my time at college and was able to reflect on what I’d learned to help me in my work.

“After I’d fulfilled my dream of working in journalism, I wanted to explore other parts of the media industry which led me to my second job as a communications assistant for Tamworth Borough Council. It’s a very active role and no two days are the same – there’s always something new to work on and I love that! I love that active lifestyle and being in the middle of all the action!

“The course only lasted for a year but when I look back, I’m grateful for that year as it was so enjoyable and I made some great friends. The tutors still keep in touch, to let us know about jobs/other opportunities available for and that’s incredible – even after we’ve left, they still go above and beyond to make sure we’re doing well in life and succeeding in our careers.

“My advice to anyone thinking about this course is one word: apply!” 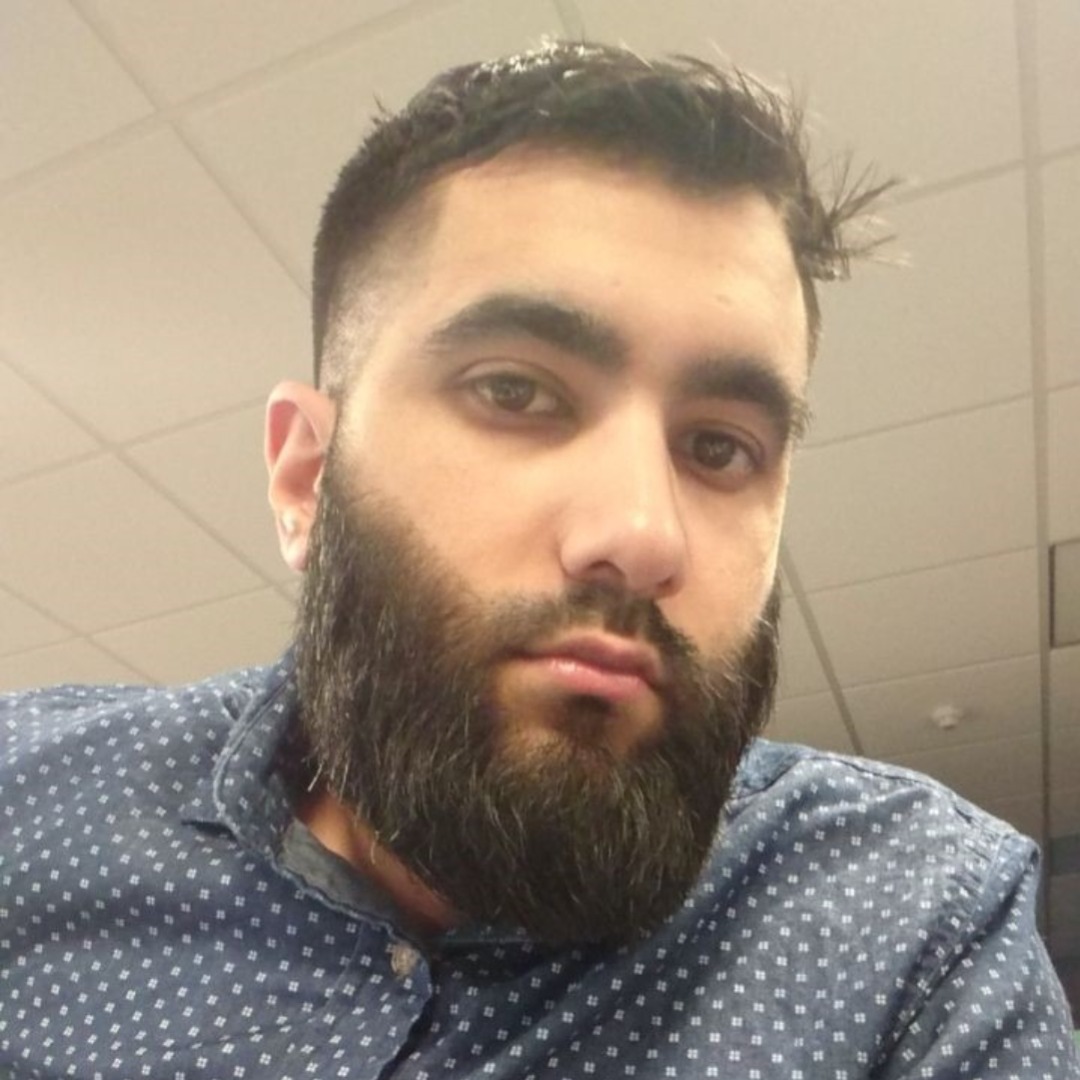 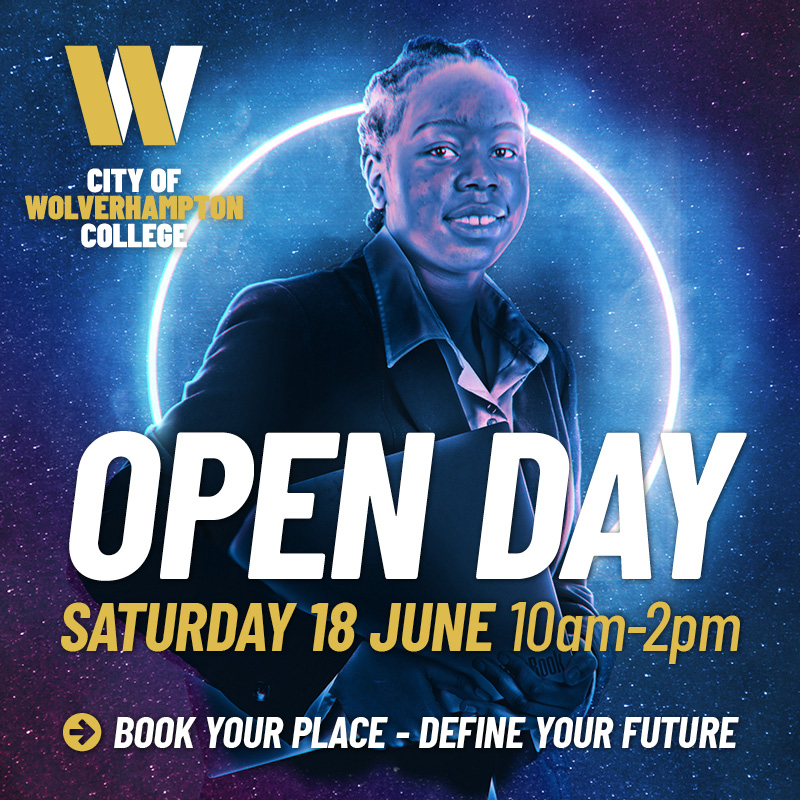