Whilst studying for his music technology qualification, Laxwell realised that his lack of computer skills meant that he couldn’t make the most of this musical ability so, after completing the course, he stayed on for a further two years to study multimedia and games design.

Laxwell said: “This turned out to be the best decision I have ever made as the course provided me with everything I was hoping for and more! The staff were magnificent and the course prepared me well for my future studies as it gave me a solid foundation and technical knowledge to build on when I studied computer science at university.”

Laxwell added: “It is a great feeling just to achieve or accomplish something, even more so when you surpass your expectations. I launched my company – L.A.X. Inc – after completing my music technology qualification and have been able to grow and expand it as my skills and abilities have increased, and studying for my PhD is a dream come and will open lots of doors for me at a higher level.

“My advice to young people who are due to leave school and aren’t sure what to do next is study something you enjoy and are passionate about as it will make the whole experience easier and enjoyable, and don’t be afraid to ask people who are already in the field for advice on how they got in to the industry and how you can do the same.

“Follow your passion, do your research, dedicate your time to studying, pick yourself up when you are faced with obstacles stretch yourself to the limit and you will achieve your dream.”

As well as running his company and studying for his degree, Laxwell has also launched a charity – L.W.N (Learn with Nothing) – which provides poor communities in Africa with educational supplies such as textbooks and computers. 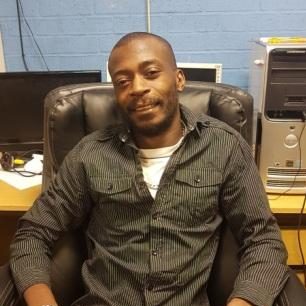 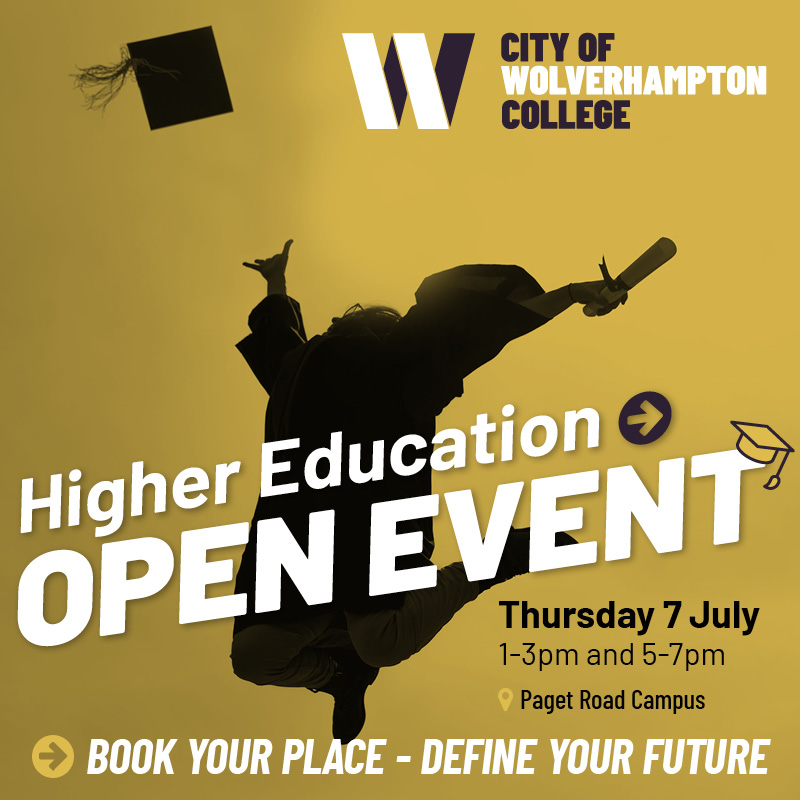