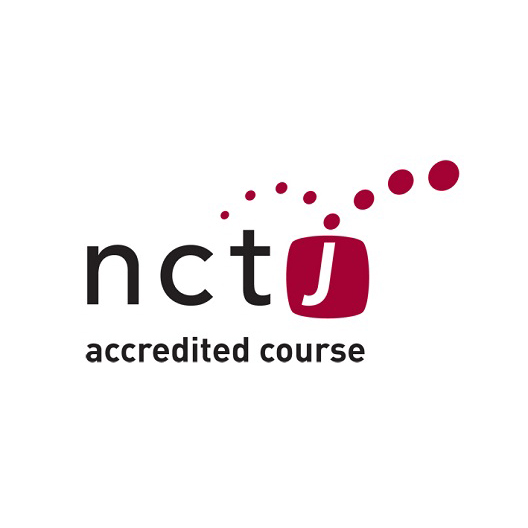 A BBC journalism apprentice who studied for her qualifications at City of Wolverhampton College has scooped a prestigious national industry award.

Katie Smith, aged 20, from County Durham, came tops in the Trainee/Apprentice Multimedia Story/Campaign category at the National Council for the Training of Journalists (NCTJ) Awards for Excellence in Journalism 2019.

Katie, who combined working as a junior journalist for the BBC in Newcastle with studying for a diploma in journalism at the college, won the award for her report on ‘shot girls’ in nightclubs being exploited and paid under the national minimum wage.

The story made the front page of the BBC website, accumulating more than one million views in 24 hours.

Katie, who is now a reporter for Tyne and Wear TV, said: “It was the first journalism award I was up for so I wasn’t really expecting to win so it was a lovely surprise. I’m really excited to work on more original investigations in the future!”

Sue Green, tutor on the course, said: “During her training Katie worked on numerous stories for TV, radio and online and achieved a distinction in her apprenticeship.

“To win an NCTJ award so early in her career is excellent news and well-deserved recognition of her dedication and commitment to learning the skills she needs for a successful future career in the media industry.”

Katie was presented with her award by Sky Sports presenter David Jones at a ceremony at the Stadium of Light, in Sunderland.

City of Wolverhampton College has been working in partnership with the BBC Academy to deliver the theoretical side of their apprenticeship programme since 2015.  The scheme, developed in conjunction with the NCTJ, sees participants from across the country attend block release training at the college’s Paget Road campus in Compton. 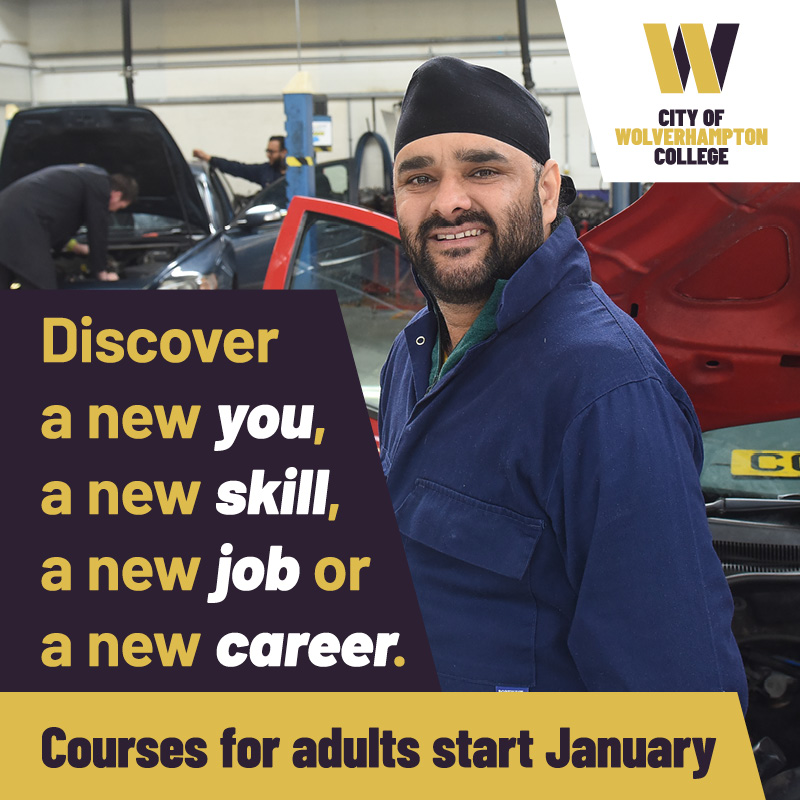