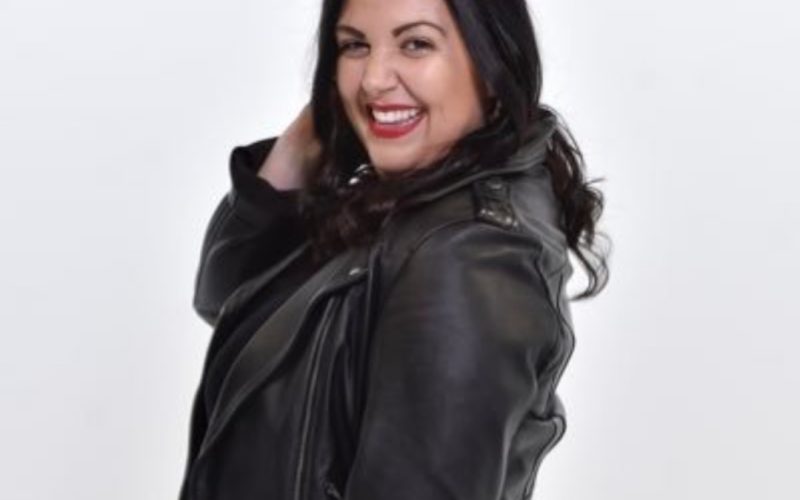 Doing a performing arts diploma at the college back in 2006 set Elise Evans on the path to an exciting career as a singer, choir leader and radio presenter – and led to her being asked to be the stadium announcer at the recent opening ceremony of the Commonwealth Games in Birmingham.

Elise said: “After gaining my performing arts diploma at the college in 2008 I went to the Italia Conti drama school in London and, after graduating in 2011, worked on a cruise ship as a singer and that’s where my love of presenting came from.

Elise added: “I also presented game shows and competitions on the ship and when I left in 2013 I started hosting live events and entered a competition with Capital FM to be a presenter at a local music festival – which I won!

“I was with Capital FM for two years then moved to Heart FM where I presented the weekend drivetime programme, and in 2019, I moved to BBC Radio WM.

“During the coronavirus pandemic lockdown, local radio station BBC Wolverhampton was launched to keep everyone informed about what was happening in their area and it was a dream to be able to champion the work of local people as there were so many incredible people doing incredible things at a very difficult time.

“I was at Radio WM for three years, culminating in presenting the breakfast show, and, from that, was asked if I’d like to be the stadium announcer at the Commonwealth Games opening ceremony.

“It was an amazing event- I’m so proud to be from Wolverhampton and to be the voice of the opening ceremony was a real honour and made me even more proud of where I’m from.

“When I was at school I was academic and my teachers pushed me to stay to do A Levels, but I knew it wasn’t for me and that I had to follow my dream. My advice to others is to not be deterred by what other people want you to do – you only get one chance and, whichever course you do, you will gain valuable skills and nothing you learn will be wasted.”