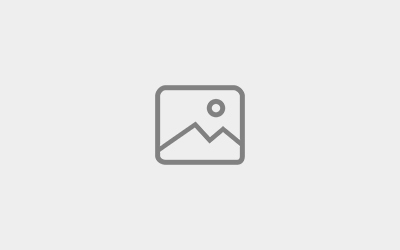 From Wolverhampton to Dubai via Florida and the Bahamas – professional life has certainly been a journey for former culinary student Paul Hayward, and he’s now living the dream as resort executive pastry chef at the exclusive five-star Madinat Jumeirah hotel.

Paul, aged 45, started his career as an apprentice combining working with studying at college and, such was his passion for the subject, he enrolled on additional pastry classes and sacrificed his days off to learn more advanced skills.

Paul started his career at the, then, Renaissance Restaurant in Coven, doing a youth training scheme, and later moved onto the Mount Hotel in Tettenhall where his talents were recognised by his chefs and he was encouraged to go and work in London – then followed positions at the Hilton, Mayfair, Ritz and Mandarin Oriental, with a stint on the QE2 in between.

With a host of television, radio appearances, magazine articles, being featured in professional cook books, and awards to his name – including being named Pastry Chef of the Year by both Pro Chef Middle East and Caterer Middle East over last few years – Paul is now responsible for over 80 pastry and bakery chefs in four hotels and a conference centre, comprising five pastry and bakery kitchens, a cake artist kitchen, 50 restaurants, bars and food outlets and a pastry banquet kitchen which caters for up to 5,000 people at a time!

Paul said: “I chose being a pastry chef as my career route as I loved creating masterpieces out of raw basic ingredients and I wanted to travel around the world and experience as much in life as possible”

“I’ve shown that dreams can become reality and nothing is impossible – you just have to put in 110% effort, push your boundaries, work longer and harder than the person next to you and show that you are better than the rest. And the most important thing to remember is that if you want to work in different countries you need good qualifications to enable you to get professional work visas”

“I still work very hard and do long hours that normal people think are crazy, but there’s a price to pay for everything and now my family and I enjoy a lifestyle with great benefits, international friends and, as my brother-in-law says, ‘living the dream!’”

Paul’s next goal is to focus on teaching, training and doing demonstrations which will enable him to work more normal hours while still travelling the globe – for pictures of his works of art follow him on Instagram @chefpaulhayward.