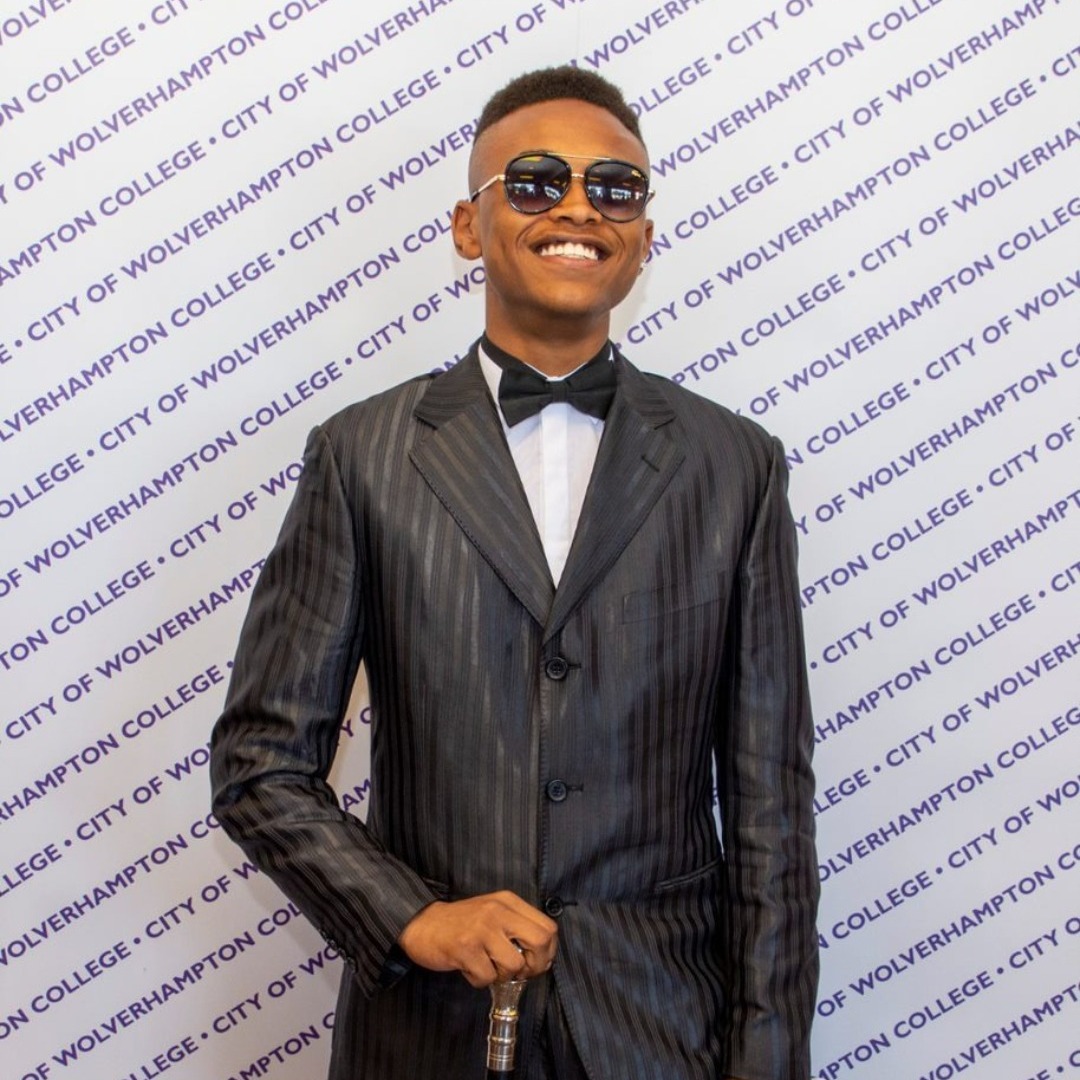 Having had a passion for IT since he was just two years old, Mohamed Mahmoud Ahmed Mohamed is looking forward to a great career in the industry thanks to the support he received from the college.

Mohamed, aged 20, initially completed a Get Ahead Programme to improve his personal, communication and teamwork skills and improve his maths and English, before progressing to a BTEC Level 3 Diploma in IT which he completed this summer – and his hard work and dedication paid off as he’s now in his first year of studying IT at university.

Mohamed, said: “I chose to come to college rather than stay on at school as I heard it’s a great place!

“The tutors not only provided educational and learning support, but emotional and mental support too – the tutor on the GAP course was very supportive and patient and I’m really grateful that I had the honour of being taught by him. And the tutors on the IT course played a major role in building my career by giving me the pillars on which to build my future.”