After doing the first year of A Levels in her school’s sixth form, Becky Clewlow decided the route wasn’t for her, so she signed up for the Level 3 diploma in games design at college instead.

Just four years later, having also completed HND in creative media production (games design) at college, she is now in the final year of a BA in Computer Games Design at the University of Wolverhampton.

Becky, aged 22, said: “I opted to do the HND at college rather than going straight to university as I didn’t think I’d learn anything more than I’d already learnt during the Level 3 course – and it also meant that I could continue to be taught by the college tutors who are amazing!

“Completing the HND meant that I could then do a one-year top-up course at the University of Wolverhampton which has worked out much cheaper than doing a three-year degree.

“The course at college taught me a large amount of skills and I left knowing that I could design a fully functioning game from start to finish, and it also covered board games which is an important aspect which isn’t covered on the degree course.  I also developed skills in team work, interview techniques and presentation which has helped me at university and will be of benefit when I’m applying for jobs in the industry in the future.

“Once I’ve finished my degree I hope to work in the industry as a junior 3D environmental artist for games, or in concept art and, in the future, I’d like to open my own business and make board games.

“My advice to young people who are looking at options after GCSEs is to look at all the options available as staying on at school isn’t necessarily the best option.  College offers training in specialist subjects which will lead straight to your chosen career and choosing to leave school and come here was definitely the best decision I’ve ever made!” 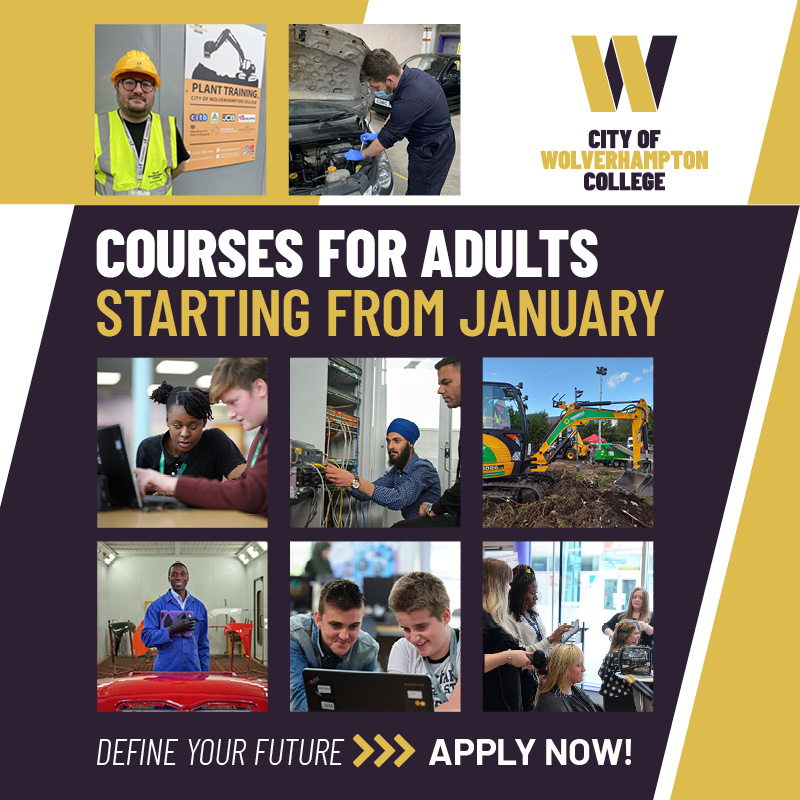 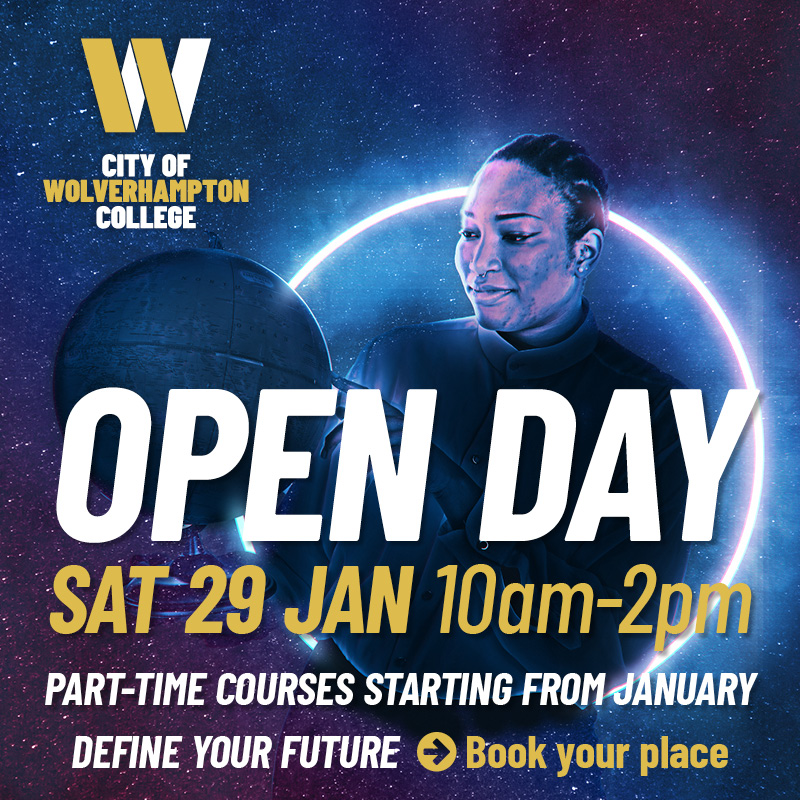