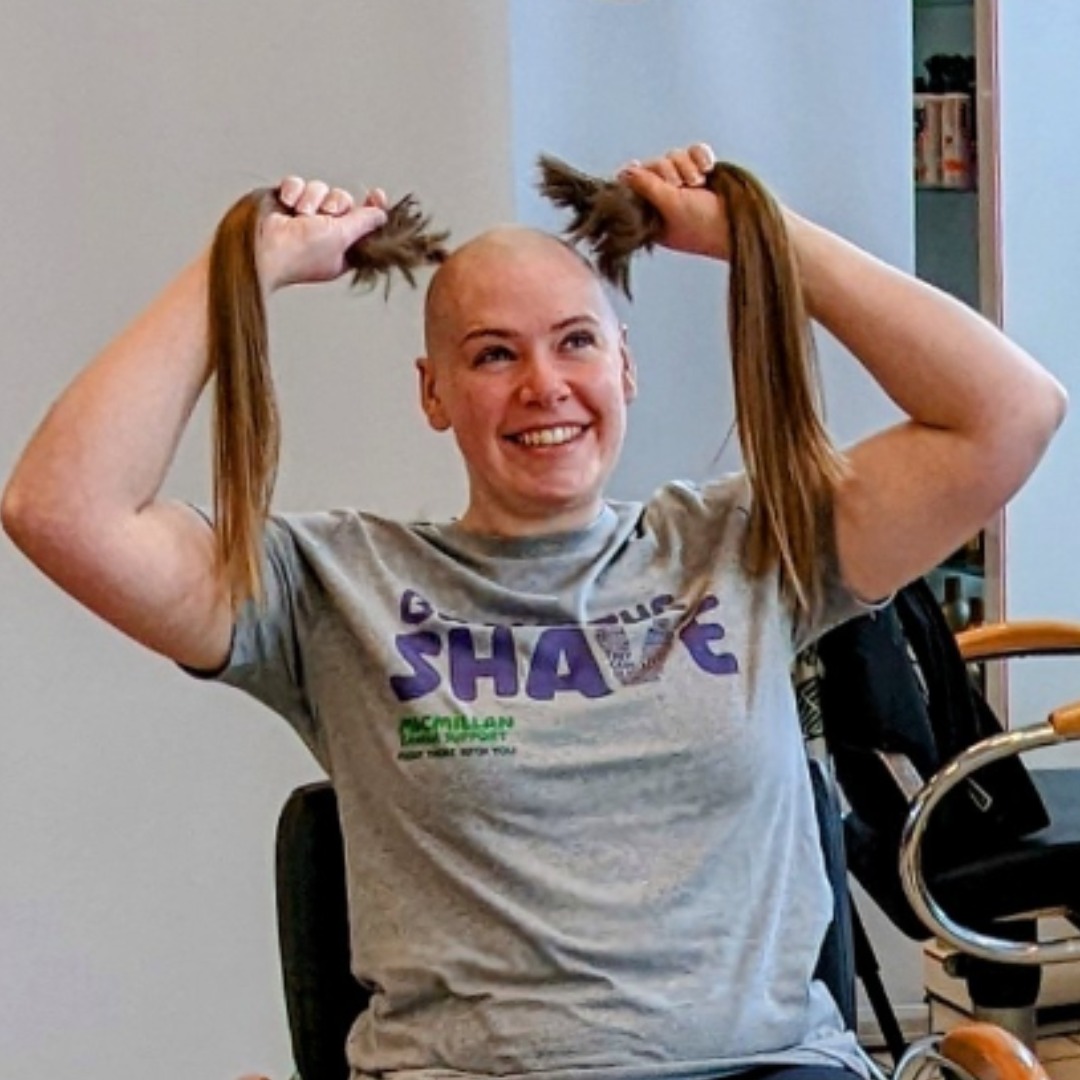 Hairdressing students at City of Wolverhampton College will be chopping off a customer’s tresses and then shaving her head – all in aid of charity!

Fay Yates, aged 32, from Penkridge, will be braving the shave to raise money for Macmillan Cancer Support and donating her cut locks to the Little Princess Trust, a charity that provides real-hair wigs to children and young people who have lost their own hair through cancer.

Students studying for hairdressing qualifications will be carrying out the cut at the college’s New Era hair training academy, in Bilston Street in the city centre, and will be providing the service free of charge to help with Fay’s fundraising efforts.

Fay, who has already smashed her £500 target and currently raised around £2,500, said: “The service provided by both charities to patients affected by cancer is amazing and I am delighted to be able to raise money to support the vital work of both organisations.

“I’m not worried about having my head shaved and I’m excited to rock my new look – it’s a small price to pay for supporting such worthwhile causes and if the money I raise can help just one person, it’ll all be worth it.”