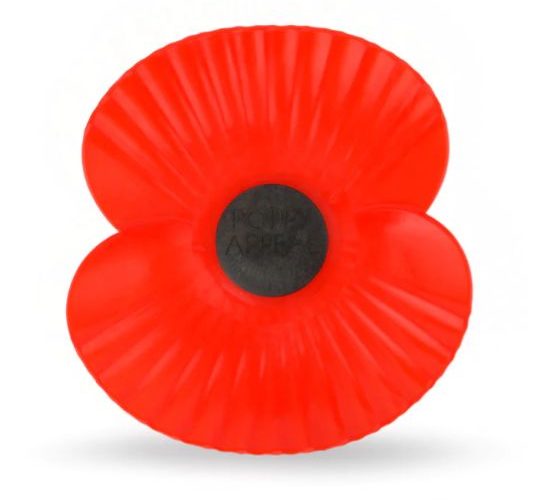 Students at City of Wolverhampton College will be honouring those who suffered or died at war in a service on Remembrance Day.

Around 70 students, who are studying for qualifications in uniformed public services, will be holding the service on Friday, 11 November at the college’s Wellington Road Campus in Bilston.

The students, wearing their college-branded uniforms and remembrance poppies, will form up in the college quadrangle and two standard bearers will parade in the union jack and college flag.

The service will include readings in Lithuanian, Punjabi and English, with British Sign Language interpretation, before the assembled company stand to attention for the national two-minute silence at 11am.

The students have planned and organised the service themselves, outside of their timetabled lessons, with many giving up their free time and attending college on their days off to attend rehearsals.

Student Michael Bishop, aged 16, who is studying for a Level 3 diploma in protective services, said: “I want to join the army myself and it is a privilege to honour soldiers who have fought for the country. It will be an interesting event and I am excited to be taking part.”

Course tutor Richard Jones said: “The students have used important skills in communication, timekeeping and teamwork to plan the service and we are extremely proud of their hard work and commitment to delivering a fitting tribute to those who were lost or suffered at war.”

Students, apprentices and staff from across the college will be attending the service which will also be streamed live on the college’s YouTube channel